5 Steps to Get Hired by the Company You Want - Zapier

Step 2: Create the Pitch: What Do I Have to Offer?
Step 3: Run an Outbound Sales Process
Step 4: Don’t give up
Step 0: Be really good at what you do. None of this matters if you can’t pass the skills tests
Publicado por Juan Tatay a las 7:07 No hay comentarios: 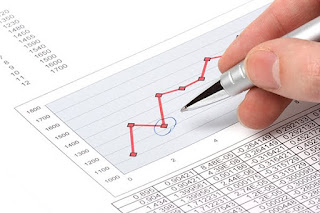 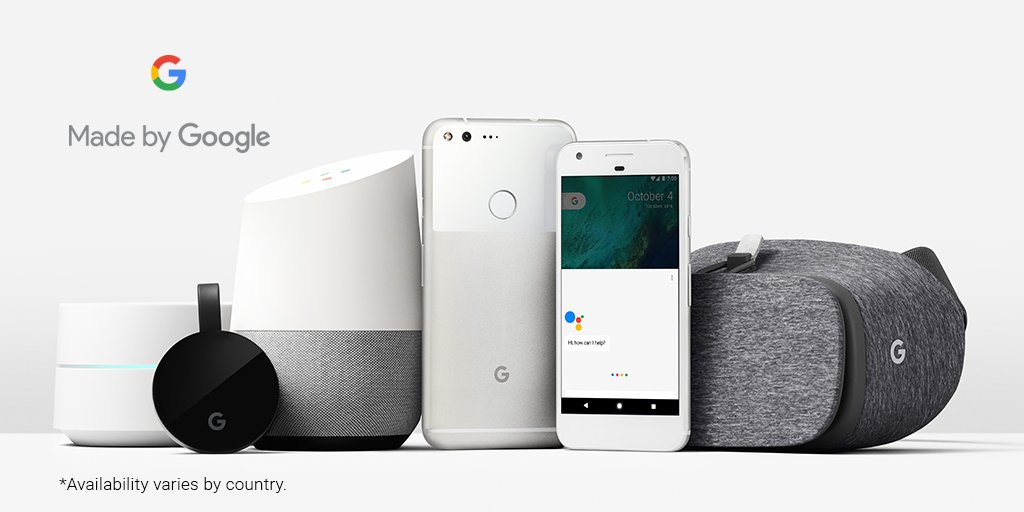 The Appleification of tech giants

GOOG, MSFT, FB, and AMZN are mimicking AAPL’s strategy of building brand loyalty around high-end devices. Through a process I call “Appleification”, they are (1) setting up walled gardens, (2) becoming hardware companies, and (3) marketing the design while designing for the market. It is a threat to AAPL itself, because they are behind the other giants when it comes to big data collection and its uses. While AAPL’s early and bold introduction of an App Store shook the Web as the dominant software distribution platform, it wasn’t enough to replace it. The next wave of walled gardens might look different: less noticeable, but nonetheless disruptive to the Web.
There is a tendency at GOOG-FB-AMZN to bypass the Web which is motivated by user experience and efficient communication, not by an agenda to avoid browsers. In the knowledge internet and the commerce internet, being efficient to provide what users want is the goal. In the social internet, the goal is to provide an efficient channel for communication between people. This explains FB’s 10-year strategy with Augmented Reality (AR) and Virtual Reality (VR) as the next medium for social interactions through the internet. This strategy would also bypass the Web, proving how more natural social AR would be than social real-time texting in browsers. Already today, most people on the internet communicate with other people via a mobile app, not via a browser.
The common pattern among these three internet giants is to grow beyond browsers, creating new virtual contexts where data is created and shared. The Web may die like most other technologies do: simply by becoming less attractive than newer technologies. And like most obsolete technologies, they don’t suddenly disappear, neither do they disappear completely. You can still buy a Walkman and listen to a tape with it, but the technology has nevertheless lost its collective relevance. The Web’s death will come as a gradual decay of its necessity, not as a dramatic loss.
Publicado por Juan Tatay a las 8:22 No hay comentarios: